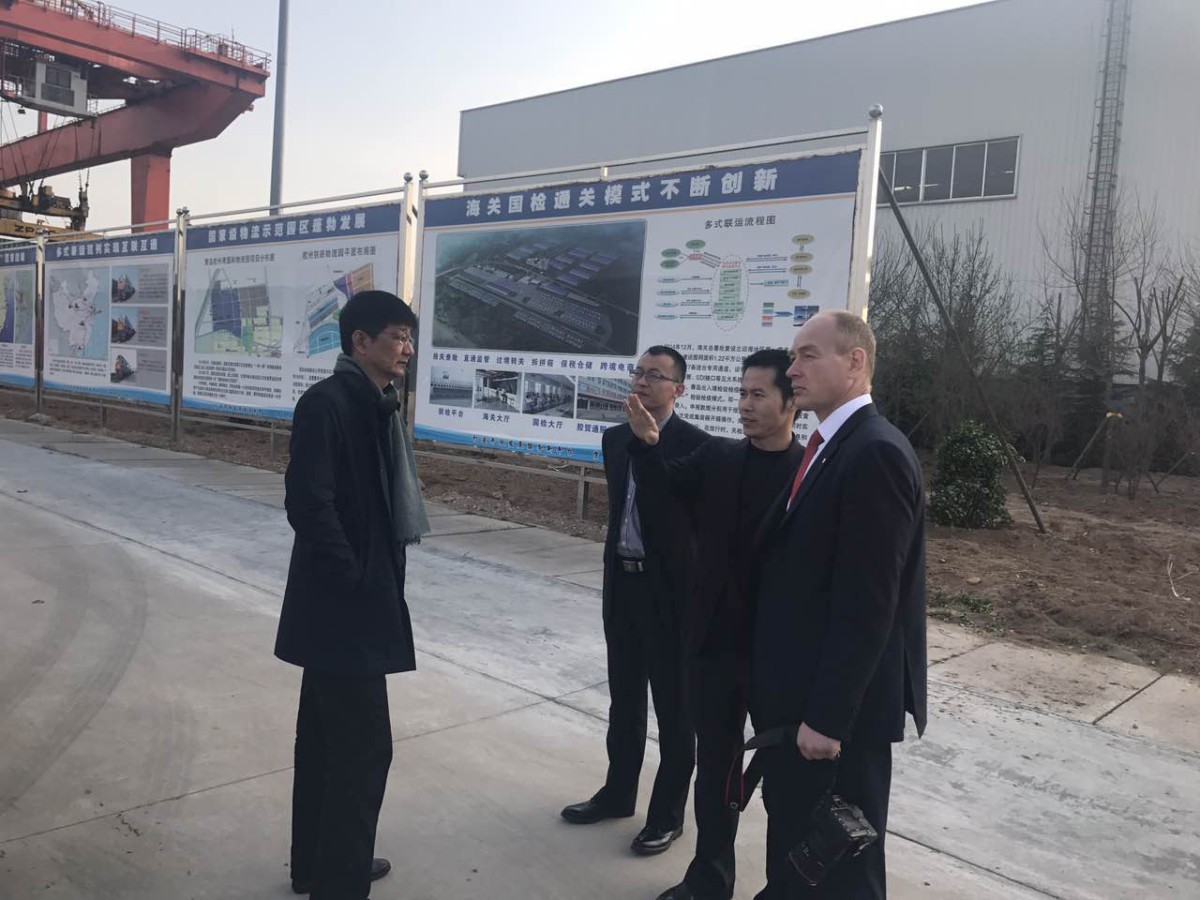 China is the most attractive country for foreign investment.

Attracting foreign investment is an important way of China’s participation in the globalization of the world economy.

For many years, China has maintained a leading position on the volume of attracted foreign direct investment (FDI) among developing countries.

Today, with the rapid and healthy development of the Chinese economy, the constant deepening of reform and expansion of openness, the acceleration of the globalization of the world economy, in the field of attracting foreign investment in China, many new circumstances and peculiarities were observed, but new chances and advantages also appeared .

China’s investment policy is an inalienable factor determining the high rates of economic growth and social changes in the country. 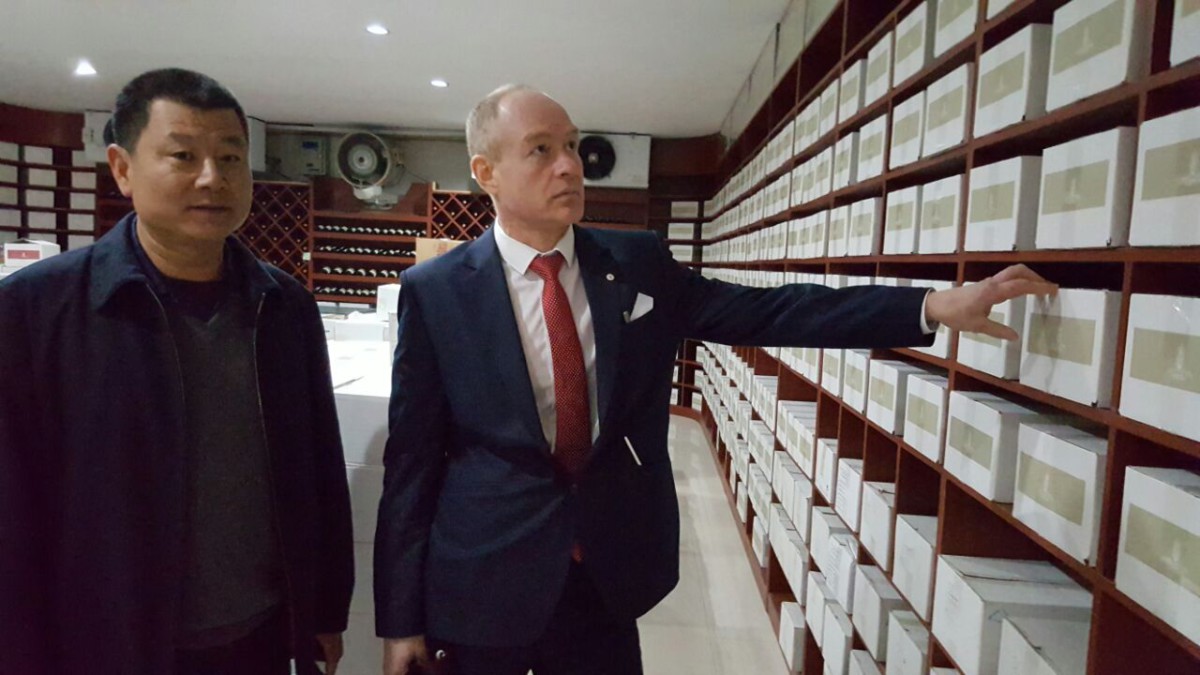 It should be noted that, like in our country, China’s investment policy was aimed at the influx of foreign investment that creates the benefits for export growth, modernization of technologies and skills, without negative consequences. 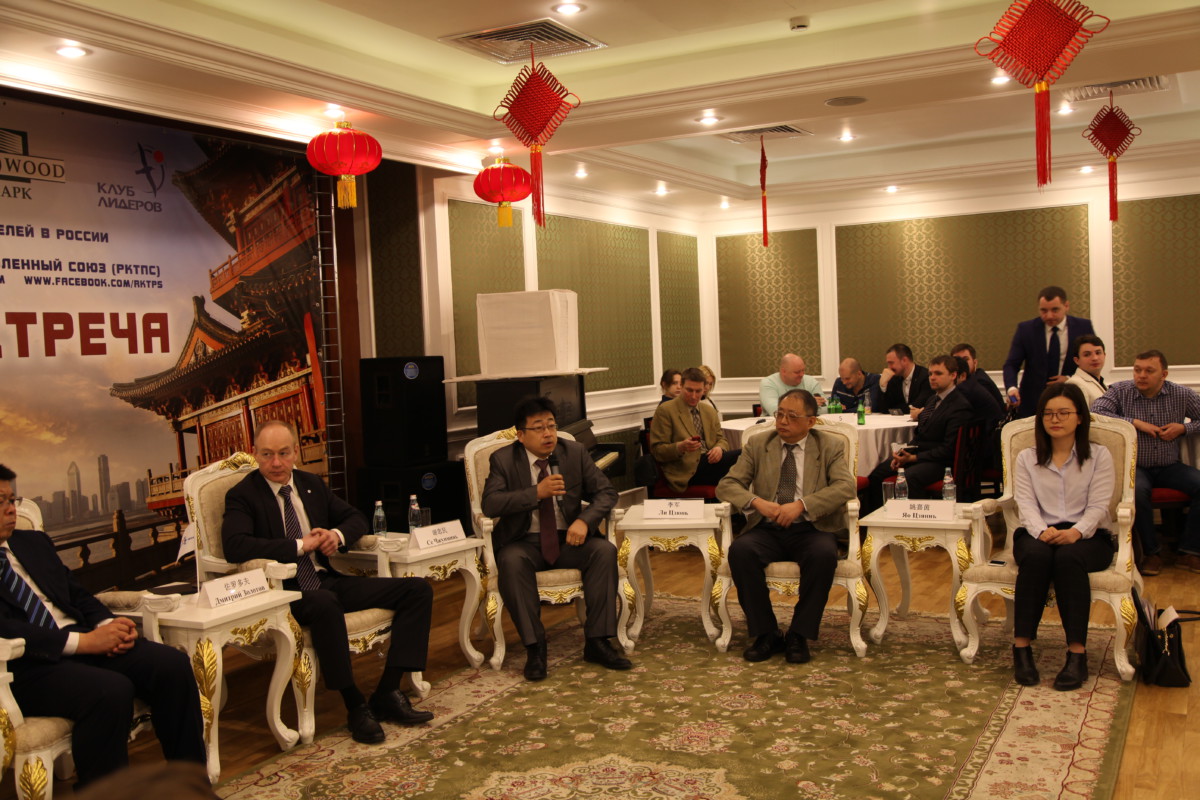 15.03.2017 on the basis of the Business meeting organized by the Russian-Chinese Trade and Industrial Union (RKTPS), having analyzed the great desire of Russian entrepreneurs to cooperate with the largest financial institutions of China – it was decided to create an expert council.

The tasks of the expert council are to identify investment-attractive projects and support them.

Starting from March 20, 2017, work will be done on accepting projects (you can send the project by linking http://rktps.com / Vashi-proekty-i-predlozheniya / )

April 27, 2017, the author protects the investment project before the expert council.

The composition of the expert council: