According to the World Bank report, in 2015 Bulgaria ranks 38th in the world in terms of attractiveness of doing business, slightly lowering its position compared to last year (36th in 2014). In the regional rating of the attractiveness of the business environment of the analytical agency Economist Intelligence Unit2 (EIU) for 2014, Bulgaria occupies the tenth place among the countries of Eastern Europe, having risen by one position compared to the year before. 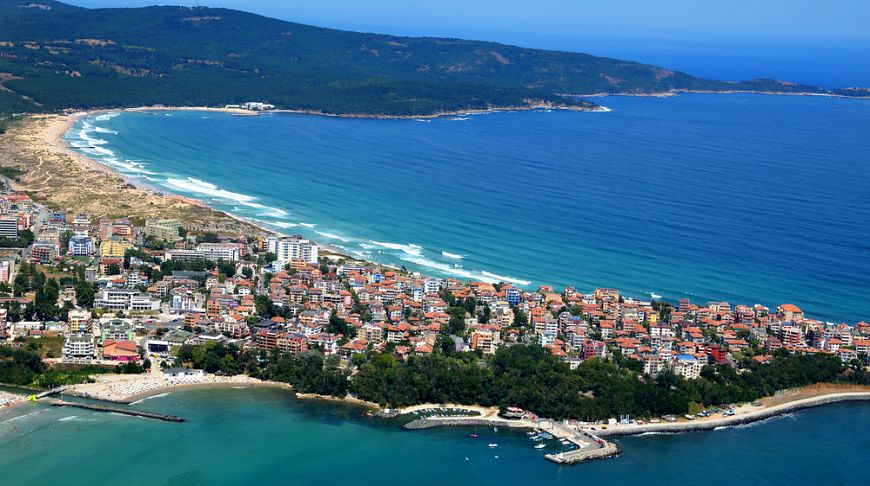 In general, the Bulgarian government has successfully implemented in recent years a number of measures aimed at more effective control over the budget deficit and public debt, improving financial performance, as well as reducing inflation and corruption. The weak point according to the assessment of the EIU, as before, remains questions of independence of law enforcement.

Bulgaria retains a high tax appeal. The corporate income tax rate, as well as the income of individuals, is at the level of 10% (the lowest tax rates in the EU). Tax stability with a low level of tax rates is a key factor for attracting investments and creating conditions for the growth of the country’s economy.

The level of operating expenses of companies conducting business in Bulgaria is also the lowest among the EU member states – VAT exemption for two years with the import of equipment for investment projects worth over EUR 5 million, creating at least 50 jobs; Tax on dividends of 5% (0% for EU citizens); Competitive wage level – the average wage in the country at the end of 2014 was 827.67 Bulgarian leva (423.18 euros).